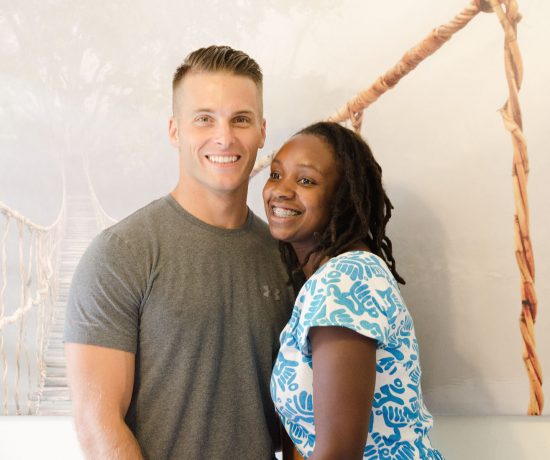 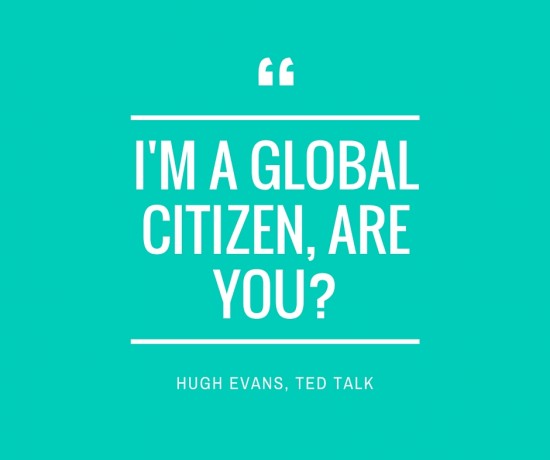 I’m a Global Citizen, Are You? : : Why Those Who’ve Won The Ovarian Lottery Can Make All the Difference 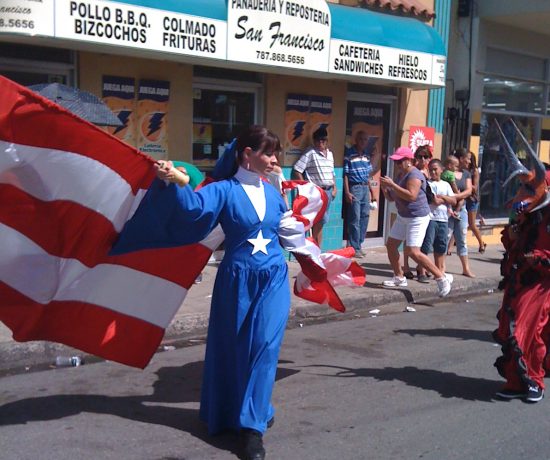 Hey there, I'm Anjelica, a Midwife, Clinical Herbalist, and Lactation Educator Counselor. I grew up traveling the world and now love exploring new places with my husband and our two Little Women. I live on the beautiful west coast of Puerto Rico, where I enjoy living slow, eating fruit from our land, and making things with my hands. I am passionate about empowering women to embrace motherhood in their own unique way, offering wisdom on how to live a more conscious and globally-minded life, as well as gathering women together in order to listen and learn from one another's stories. If you are pregnant, trying to conceive, or interested in lactation or herbal medicine support, please feel free to reach out through my contact page. I'd love to talk with you and answer any questions you might have! Read More...