As many of you probably know, I’m a breastfeeding mama. I’m actually still breastfeeding my youngest who’s currently 23 months. I didn’t know a ton about breastfeeding before I became a mother for the first time, I just knew I wanted to provide my milk to my baby.

Little Woman #1 (my oldest daughter) and I started off really well with breastfeeding. She was just a tiny nugget when she was born but quickly plumped up and really enjoyed breastfeeding. We did run into trouble though around the time that she was 6 weeks old. We had to seek the help of quite a few people before we actually landed on a solution that helped us; more on that another time though.

Well fast forward almost 4 years and I’ve breastfed two kids and I’m now a lactation professional as well. Breastfeeding has kind of become my life. I absolutely love chatting with women about breastfeeding and helping women make breastfeeding work for them and their lifestyle.

When Kawani AJ Brown, who’s also known as Crafty Earth Mama, asked me to take a look at her new book called My Mama’s Milk, I was on it! I don’t know if I’ve ever read a breastfeeding book written for children, but its about dang time. I’m so excited to now share her new book with you.

My two girls were immediately intrigued when they saw the cover of My Mama’s Milk. There’s an older sibling who looks about six years old kneeling next to her mother while she’s breastfeeding a tiny babe with streaks of thin brown hair. The little girl seems to be assisting her mother as she feeds her little sibling. 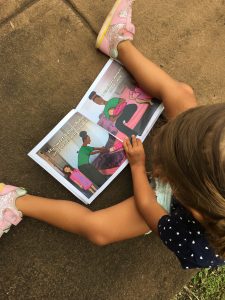 It looks very much like what happened in my house during the early days of breastfeeding my second daughter. Little Woman #1 always wanted to help and be a part of the feeding.

In My Mama’s Milk, Kawani AJ Brown shares how one new older sibling is learning all about how mammals, including her mother, feed their young. As the mama in the story, which is a depiction of Kawani herself, dialogues with her inquisitive daughter she shares with her facts about breastmilk and what it was like to nurse her.

As the book progresses the reader learns more and more about the nutritional components of breastmilk, the mechanism behind breastmilk production, as well as the emotional bond between mama and her young . There are also realistic illustrations of mammals feeding their babies within the book. This part was a great teaching tool for my three year old. She was intrigued to learn that the breasts of different mammals are placed in slightly different areas.

As we looked at the pictures of the different animals feeding and how many young some mammals can feed at a single time, I could see the gears in my three year old’s head spinning.

This book is a great way to introduce breastfeeding to a young child and also share about the benefits of breastmilk.

I absolutely loved My Mama’s Milk and I think this would make a great new sibling gift. 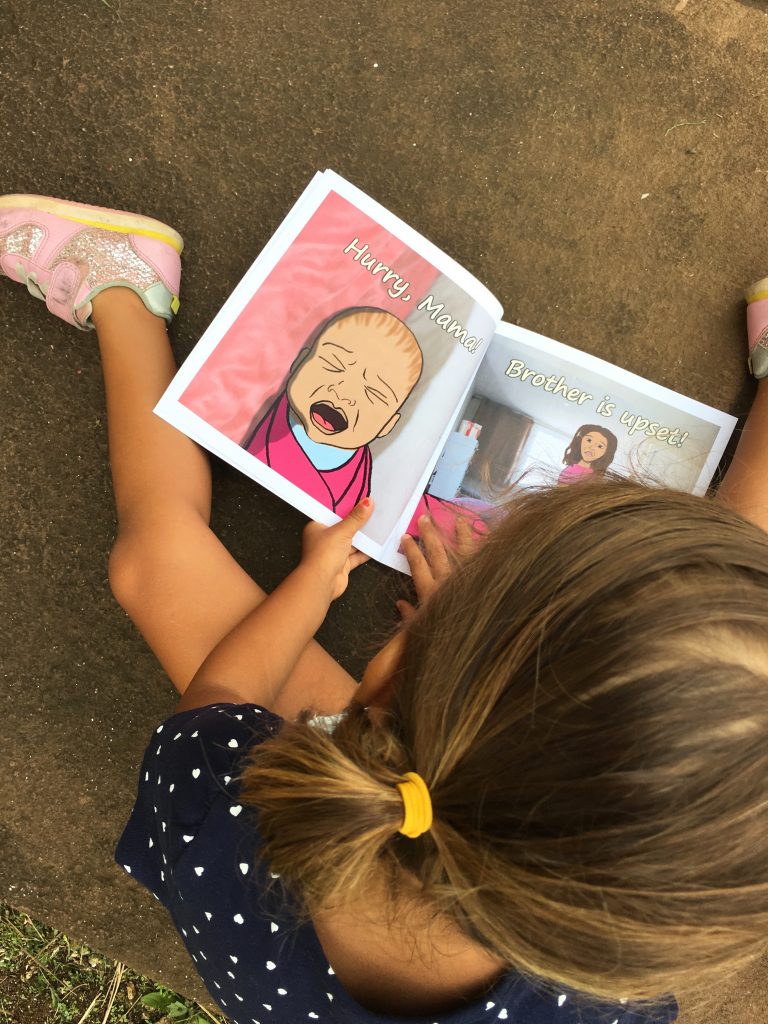 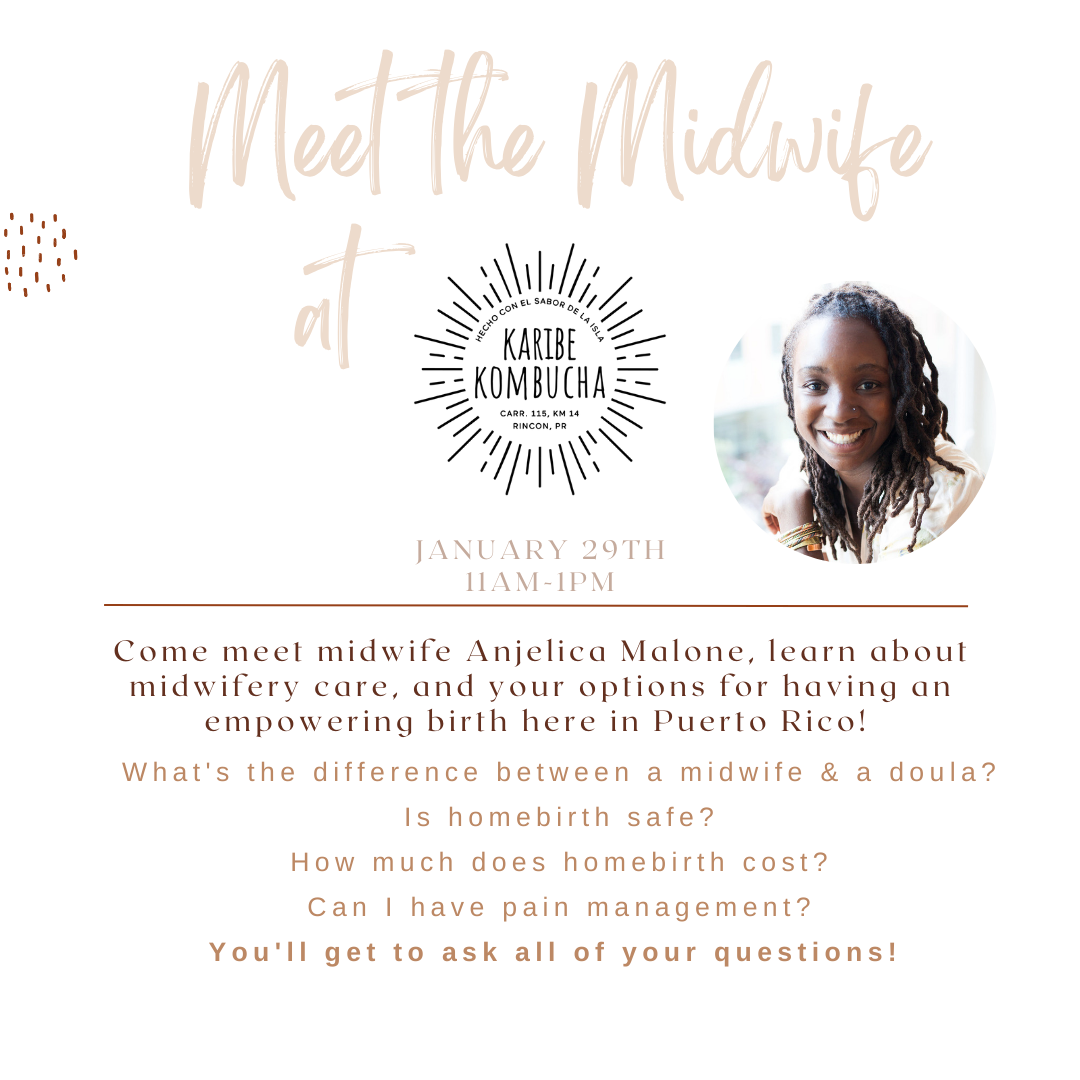